The phrase gig economy was coined by well-known journalist Tina Brown to describe the flexible job market post 2008-recession. What started as a means of survival in the absence of a full-time job is today a $1.3 trillion economy in the US alone.

Yet, despite their huge contribution to national economies, gig workers do not qualify for health, liability and disability benefits offered by traditional jobs. They have to buy their own protection and the open market has very limited insurance coverage options. Many are unaware that their personal policies will not cover them on the job. A majority of them remain uninsured or underinsured. It is time the insurance industry took steps to address this large protection gap.

InsurTech and AI to the Rescue

Traditional insurers have not been active in the gig market despite their popularity and vast loss data. General liability, accident protection and disability are standard products offered to employers in the commercial space. Though customized versions of these products are vital for the gig workforce, established players have not yet been able to serve the gig market on scale.

By contrast, InsurTech players are a step ahead in providing the desired flexibility and customization. They offer on-demand protection by the hour and the ability to choose limits at an affordable price to the gig workforce. To offer such benefits, they have relied on technology (predominantly AI) and external ecosystem partners.

Additionally, InsurTech players do not limit themselves to statistical modeling of historical loss data for determining risk probability and impact. They collect vast amount of real-time data from the insured and the work environment using IoT devices and external sources. The data can yield insights with help from AI that can then aid insurers better understand customer habits and behaviors and enable them to assess the risk exposure for a gig even for a short time period.

AI is transforming the gig economy and enabling insurers to serve this workforce across the value chain right from sales to underwriting and claim settlement processing. Here’s how:

Sales: Once an applicant is selected for a gig, insurers use AI to determine the risk exposure based on the nature of the gig and the claim history of the applicant. AI then makes recommends for insuring the applicant as well as coverage limits for the gig.

Underwriting: AI is a key enabler at the core of the underwriting process in gig Insurance. Without AI, the flexibility to activate protection on demand and support pay-as-you-go models that suit the ad hoc nature of gig work would not be possible. AI analyzes real-time and historical data from multiple sources to underwrite in a few seconds the risk associated with the gig.

Claims: When placing a claim, gig workers can describe the accident and share pictures of the accident through chat or post it on the claim portal. AI can help complete the FNOL process and assess the extent of damage. It can also identify and flag fraudulent claims. AI is the key reason legitimate claims are settled promptly, and instant payouts made possible.

Customer Support: The average gig workspace is technology-driven, most or all of this business is conducted online on mobile platforms. As a result, chatbots and virtual assistants have evolved as the preferred channels

of communication with customer care. AI technologies such as NLP and Deep Learning models power these bots to understand the intent of the users and respond to them.

AI and the Gig Insurance of the Future

Advances in AI, combined with Robotics and IoT, are strengthening the technological capabilities of industries. Many complex tasks, once considered impossible for machines, are handled with ease today. Many have predicted that AI would kill the gig economy and the machines would take over.

Consider the ridesharing (48%) or delivery (57%) services, which constitute a big share of the gig workforce in the US. Autonomous cars driven by AI could potentially disrupt these gigs in the future. However, the more important question here is, can such expensive and high-end technologies be used for blue-collar jobs? Can the gig companies afford these machines? Currently, the brief answer is - no. However, even if they did, there would still be an autonomous car on the road, with its goods/passengers or a cyber gig worker waiting to be insured. Gig insurance is here to stay irrespective of what they insure and how, and AI will play a much bigger role in risk prevention rather than improvise it.

AI is a cornerstone technology that has contributed to the growth of gig insurance. It has enabled insurers to fulfill the needs of the gig workforce and reduce the protection gap. In a few decades when AI becomes mainstream, it will perhaps disrupt the gig economy run by humans and initiate an era of a gig economy powered by machines. Going forward, the gig insurance that protects humans today may very well serve and protect the machines that gig operations use.

Back to Blogs
Tags
Life Insurance 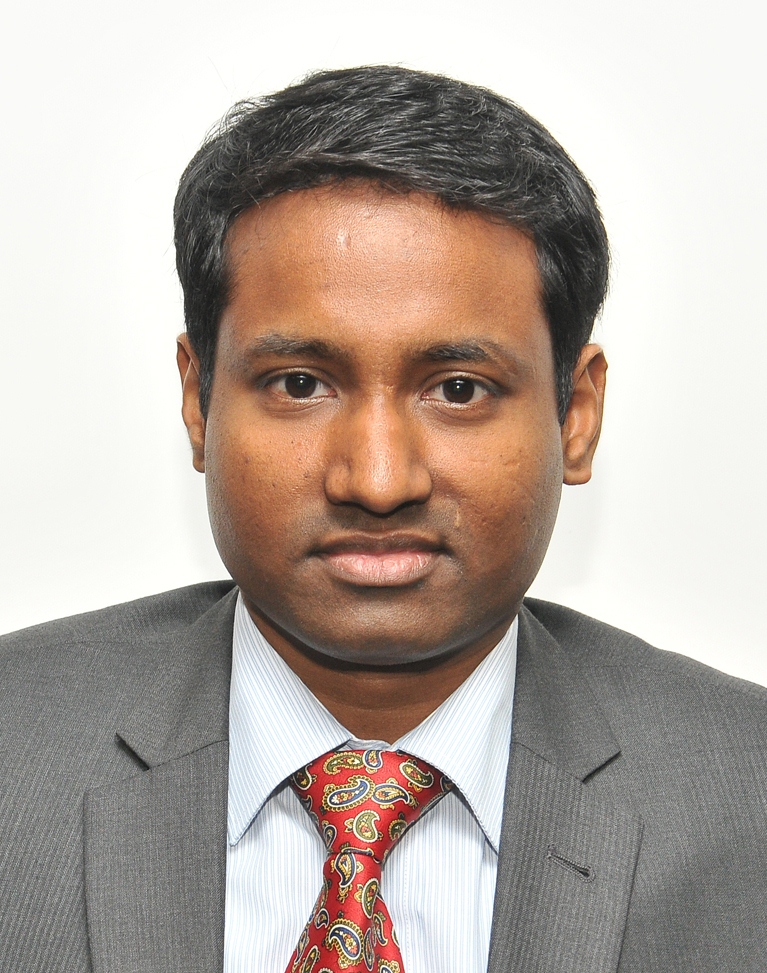