Life sciences research and quantum computing: The future is here

Harness the Power of Data & Analytics to Accelerate Business Outcomes 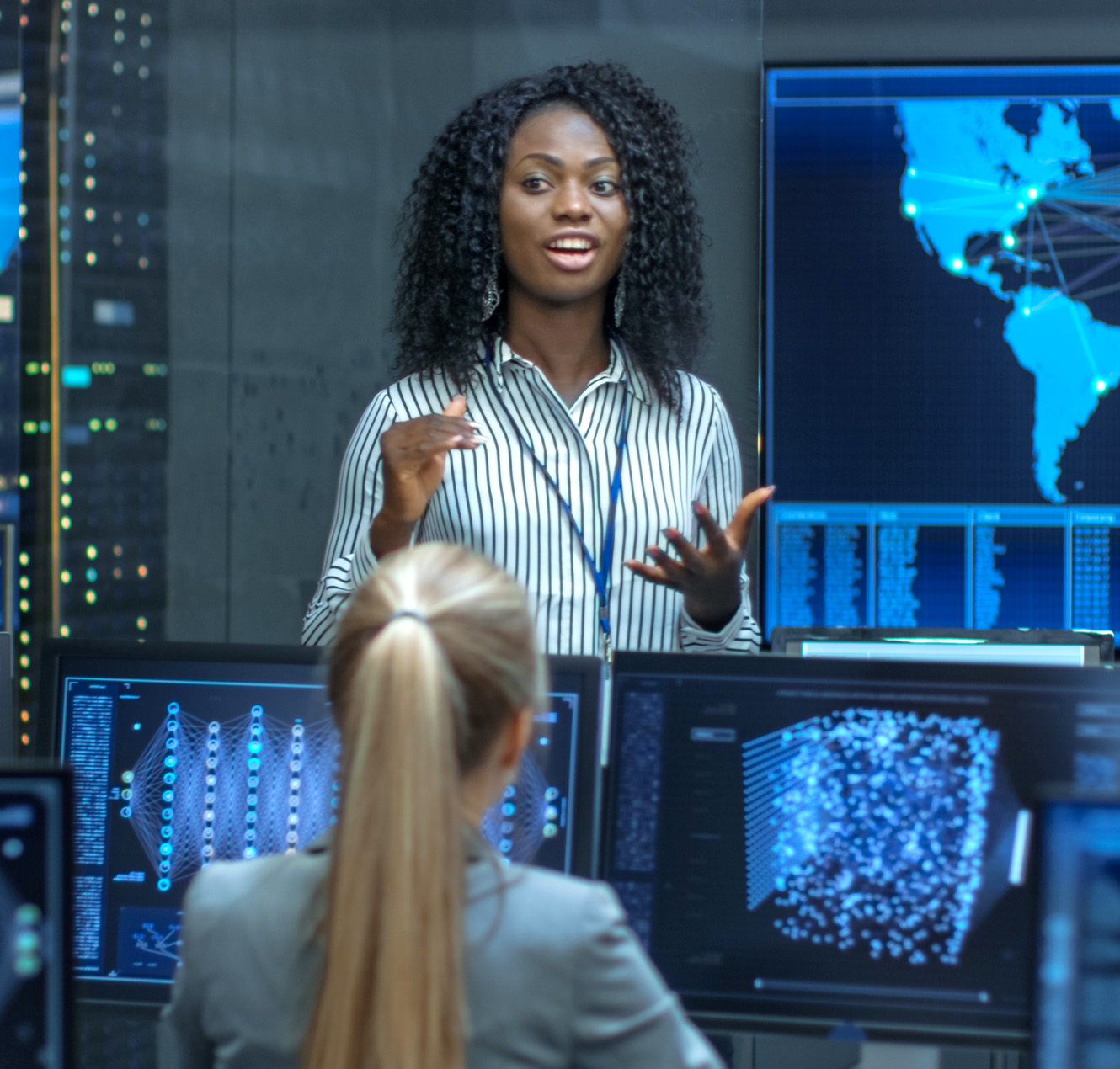 Related Insights
Maximizing the AI Potential with a 12-C Framework
As enterprises increasingly adopt AI solutions, a framework like 12-C can help reap benefits from the technology & plan projects for assured outcome. Know more.
White Paper
Derive a Continuous Value Stream for Data
Mature data strategies segment enterprise data into critical and non-critical data, but its value depends on how it is utilized, managed, and transformed. Know more.
White Paper
Data maturity requires a data-driven mindset
Read the report to know how Dutch enterprises utilize data & why they must focus on data analytics capabilities & management within their business value chain.
Blog

The disruptive powers of quantum computing will drive and reshape the life sciences industry, especially in the areas of drug discovery and development. The laws of quantum mechanics have enormous potential in terms of speed and in solving complex problems that were unsolvable till now. To that end, the life sciences industry is focusing on identifying appropriate use cases for quantum computing.

This paper discusses some of the key life sciences applications that quantum computing can revolutionize and discusses the way forward.

In traditional computing, bits denote 0 or 1, whereas quantum bits or qubits in quantum computing can denote both 0 and 1 at the same time. While bits function independently, qubits interact with one another leading to exponential growth of states. That essentially means that quantum computers are not restricted to perform stepwise calculations but can compute a vast number of calculations simultaneously at a speed unimaginable with classic supercomputers.

Apart from this, there is research focus on quantum technologies in imaging and cryptographic keys. Here we explore the potential use cases of quantum computing in these five areas of the life sciences industry.

Simulating chemical reactions and interactions at molecular and sub-molecular levels is currently based on several approximations and assumptions due to compute infrastructure limitations. Industry segments like chemicals, materials, and pharmaceuticals, expect quantum developments to enable better predictive models of chemical or molecular synthesis and reactions based on simulations at molecular, atomic, and sub-atomic levels. Quantum computers can handle problems in estimating reaction rates and mechanisms better than classical computers.

Humans have more than 20,000 genes, which are responsible for coding nearly 20,000 proteins. Further, each protein has nearly 100-200 variants. The Protein Data Bank currently has up to 150,000 protein structures, of which around 46,000 are human proteins. Any chemical used as a drug can potentially bind to one or more of these 20,000 proteins, causing either beneficial or adverse reactions.

The multiple molecular interactions between protein-protein, enzyme-substrate, protein-nucleic acid, drug-protein, and drug-nucleic acid play important roles in biological processes like signal transduction, transport, cell regulation, gene expression control, enzyme inhibition, and antibody-antigen recognition. Besides human proteins, there are proteins on pathogens and commensal microbes with which drugs can interact in human bodies. Quantum computers of the future are expected to accurately simulate these interactions.

While today’s quantum computers can simulate small molecules like hydrogen, lithium hydride, and beryllium hydride, this is a fairly smaller achievement in terms of molecule size and structural complexity. However, considering today’s low-scale quantum computers, this is quite an accomplishment.

Quantum computing is expected to solve the classic traveling salesman problem (TSP) faster and with higher accuracy. Although the salesman would not have to visit thousands of cities, this problem is relevant for solving several optimization issues across travel and transportation, supply chain, network infrastructure, air traffic control, work scheduling, financial services, and protein folding. Today’s computers find it difficult to understand how real proteins fold into the shapes that help give them their function.

In 2012, a Harvard research team reported the usage of quantum annealing to solve protein folding problems. Quantum computing can address other optimization problems like molecular recognition, protein design, and sequence alignment. Researchers at the University of Southern California recently demonstrated the use of quantum processors to predict the binding of gene regulatory proteins to DNA.

The healthcare industry also faces operational-level optimization challenges like scheduling healthcare providers and deciding therapy regimens for cancer and other diseases. Minimizing damages to surrounding healthy tissues and organs during radiotherapy is a highly complex optimization problem with thousands of variables. Quantum computers have the potential to identify the most optimized and precise radiation and therapy plans after comparing all possible approaches.

The current data encryption techniques are based on algorithms that are mathematically impossible to break by classic computers. However, quantum computers are expected to break into these encryptions easily with an exponential increase in compute power. As quantum computing can secure the key and data indefinitely with guaranteed unbreakable encryption, the National Institute of Standards and Technology (NIST) focuses on providing quantum-based encryption techniques for the future. The possibilities of applying quantum mechanics principles for developing un-hackable encryptions based on quantum key distribution is also underway.

Data is sacrosanct in the life sciences industry, from the intellectual property (IP) perspective and for ensuring patient data privacy. The definition of personal identifiable information (PII) is also evolving along with the new omics technologies. Protected access to medical records and secure data-sharing using quantum-based encryptions could be some of the earliest implementations of quantum computing in life sciences.

Transforming how we diagnose

Case Western Reserve University (CWRU) and Siemens Healthcare had collaboratively developed an approach for data acquisition, post-processing, and visualization, termed magnetic resonance fingerprinting (MRF), in 2016. This permits the simultaneous, non-invasive quantification of multiple important properties of a material or tissue and can revolutionize MRI-scan-based medical imaging with accuracy, speed, and predictive capacity. CWRU also collaborated with Microsoft to bring this to clinical reality with the help of quantum computing.

The technology of the future

Although the basic commercial quantum computing infrastructure is already available, we are nearing the large-scale operationalizing phase with accelerated innovations in hardware. Many big pharma companies have announced collaboration with quantum hardware or software players to evaluate proofs of concepts. A consortium, named QuPharm has also been formed to work on identifying use cases and plan for precompetitive research in collaboration with Pistoia Alliance and Quantum Economic Development Consortium (QED-C).

Identifying best-fit use cases and employing resources with quantum computing knowledge and skills are top priorities now. The more we explore the field, the more we realize the complexities involved. Many of these complexities will unravel themselves with quantum-based advancements in computing and storage. Quantum computing could be the technology of the future that will enable accurate in silico de novo designing of efficacious and safe drugs.

Vikal Tripathy has over 19 years of experience in the Life sciences domain, including 7 years of doctoral and post-doctoral research experience. His areas of expertise include human adaptations and population genetics.

How the World Entered the Business of Human Microbiome