Grow, Innovate, and Transform with TCS and AWS Cloud 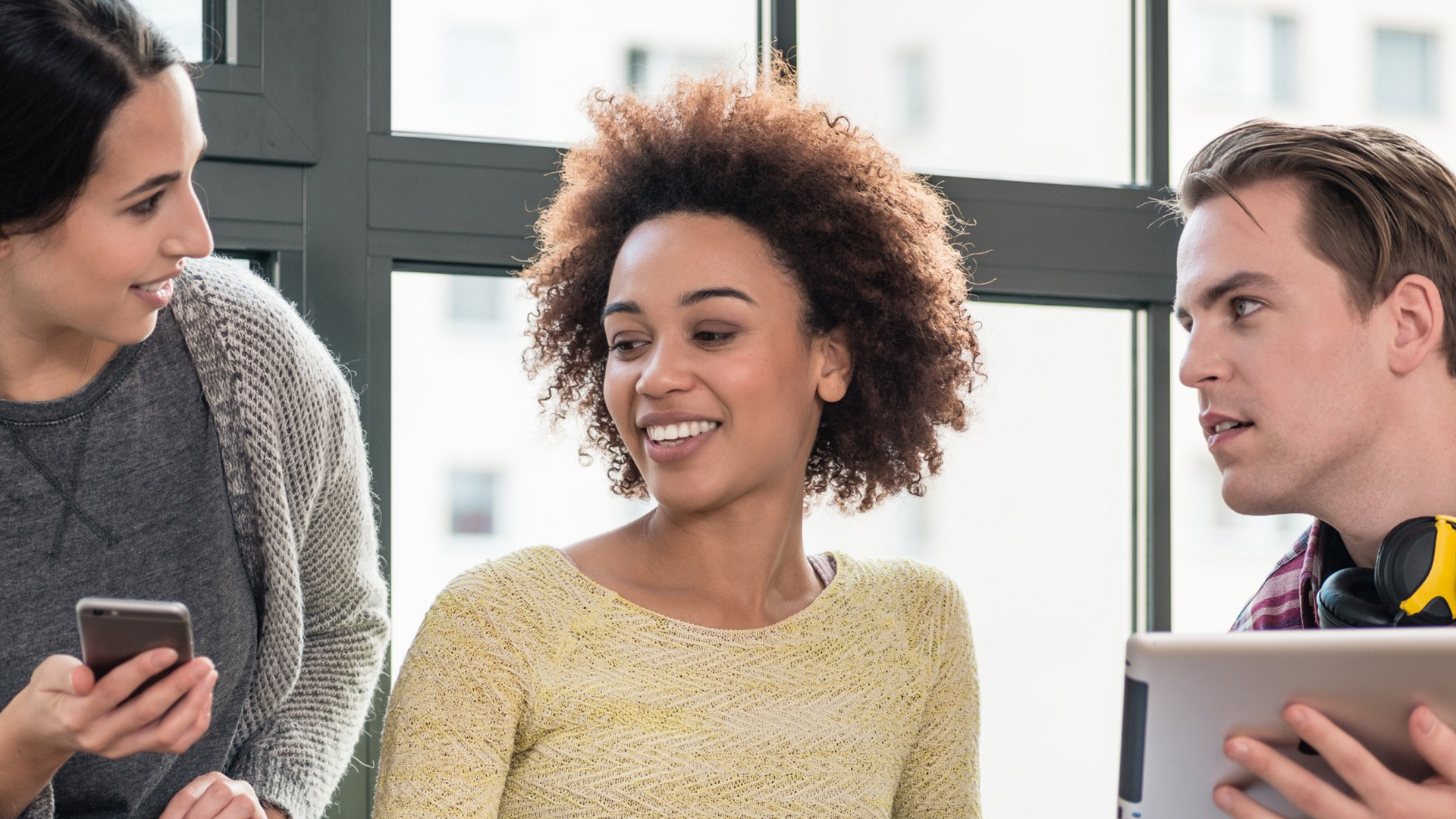 Back to top Go to top

A large life insurance firm wanted to ensure network security and reliability to protect proprietary business information from cyber-attacks and data leaks. They needed to secure data movement on internal networks and strengthen network traffic security of their AWS environment. However, the company’s security controls were configured to exclusively check communication flows over public internet, and between their data center and AWS cloud. Additionally, most of the east-west traffic was never inspected for security. With the expansion of workloads on AWS, the company wanted to segment the cloud network to mitigate the insider attack threats. Further, they wanted to add a security layer to their internal AWS network traffic to completely thwart attacks.

TCS designed and implemented a zero-trust framework to protect the client’s network architecture and prevent data breaches. TCS leveraged network segmentation to prevent the lateral movement of unauthorized access, thereby ensuring threat prevention for enterprise applications and simplifying granular user-access control. By building a transit gateway to inter-connect the client’s virtual private clouds and multiple cloud accounts such as shared accounts, production accounts, non-production and security accounts, and consolidating the connectivity through a hub-and-spoke model, TCS secured the traffic exchanged among the client’s cloud accounts. The setup ensured that the traffic would first be sent to the transit gateway to be inspected by the firewall and that every network packet exchanged among the accounts would be scanned by the firewall, including hidden malware within encrypted data, to safeguard from cyber-attacks. Zero-trust security initiative helps in preventing data breaches.

TCS helped the client strengthen the network security of their AWS environment by implementing data privacy controls across its multiple cloud accounts. TCS ensured that the internal AWS traffic was scanned to mitigate cyber-attacks and prevent unauthorized access. TCS helped the client gain the following benefits:

What made this happen

Transition seamlessly from legacy applications and systems to microservices-based cloud architectures by leveraging automation and AI.

Want to know how we can help you chart a path to cloud value with AWS?