Watch how TCS built on innovation and belief.

TCS is building on its belief in sports by bringing innovation and technology to global events such as Formula E, the New York marathon, and the Mumbai marathon
Learn More
Click to know more 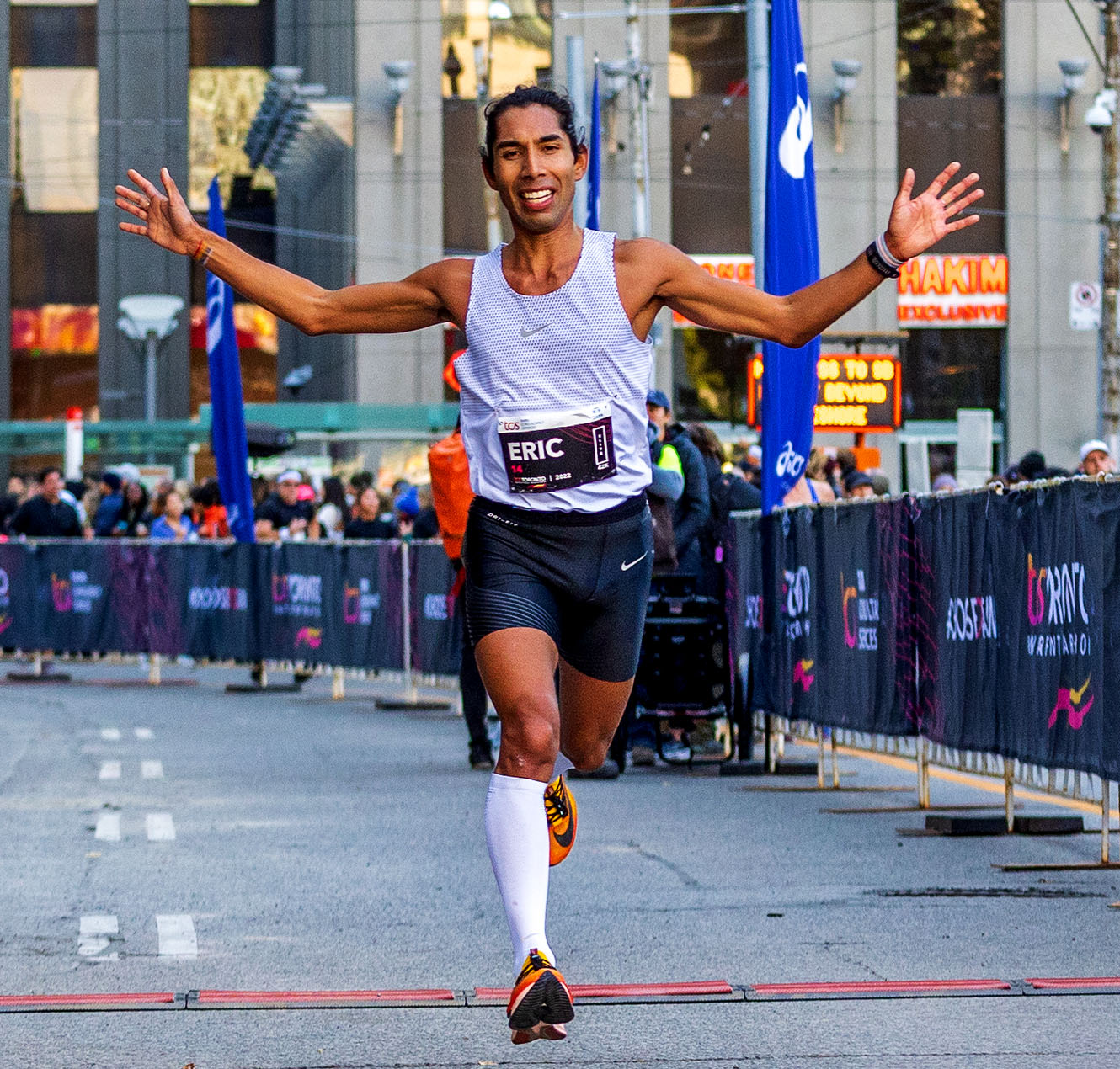 Related Insights
Tata Mumbai Marathon 2023: Feel the thrill with the marathon app
With features such as runner tracking and virtual run, the official marathon app enhanced the experience of the Tata Mumbai Marathon.
Events
The dream run continues!
video
A million footsteps. A billion for humanity.
Deploying advanced digital technology, the TCS London Marathon app enabled runner tracking virtually and on the course, making the race accessible and inclusive.
Report

Back to Top Go to top

The one and only

One may have experienced several running events across the world, but very few can match the vigor and exuberance of the TCS New York City (NYC) marathon. The historic run, now in its 51st year, matched up to all the hype.

November 6, 2022, saw the marathon return to its full capacity for the first time since 2019, with 47,839 people from 131 countries crossing the finish line despite soaring temperatures. Among the athletes were 330 TCS clients, 112 TCSers, 49 members of the Team TCS Teachers Program, and notable personalities like actor Ashton Kutcher. The marathon course traverses vibrant, diverse neighborhoods with bridge climbs and millions of fans cheering by the side.

On Saturday, thousands of runners experienced the TCS New York City Marathon without having to run the entire 26.2 miles. The Abbot Dash to the Finish Line 5K allowed the participants to zip through the streets of Manhattan and complete the run at the famed marathon finish line in Central Park.

Since 2014, TCS has been the technology consulting partner and title sponsor of the New York City Marathon, and the partnership was recently renewed until 2029. From the race technology used to track runners to the finishers’ medal, the 2022 TCS New York City Marathon app transformed the experience for runners and fans alike. Here’s an interesting statistic: the average finisher at this year’s marathon was tracked 16 times on the mobile app.

This year, TCS ensured that the entire world witnessed the runners’ passion and grit in its full glory. For the first time in the history of major marathons, the professional men’s and women’s wheelchair and open division races were live-streamed on the app in their entirety, allowing fans to swipe between feeds and watch the race of their choice.

Created by TCS Interactive, the trailblazing Pro Runner Feed on the app allowed people in Kenya to watch their national heroes, Sharon Lokedi and Evans Chebet, break the tape at their TCS NYC Marathon debuts. The app users also watched Susannah Scaroni and Marcel Hug win the men’s and women’s races, respectively, setting course records, and folks from around the world tuned in more than 600,000 times using the TCS app. The Course Camera feature enabled family and friends to watch the participants at five key points along the marathon, including the finish line.

TCS kicked off the marathon weekend by celebrating students, technology, and sustainability at the annual goIT Marathon App Competition. The students impressed judges and speakers alike with app concepts developed in support of the UN Sustainable Development Group Goal 11: Sustainable Cities and Communities. The winning team, Eco Road Runners, was an inspiring group of fifth graders from Breton Woods Elementary in Hauppauge, New York, and tutored by Team TCS Teachers.

A world of new possibilities in sports

2022 Boston Marathon – An experience to remember with TCS’ race app

Swipe Left
Swipe Right
Contact us Contact us
What’s on your mind?
We’re here to help! Tell us what you’re looking for and we’ll get you connected to the right people.
Working together
Investor information
Media contacts
Looking for something else?
Analyst relations
CSR
Partnership
Website feedback