ORAN: Breaking Free from the Shackles of Legacy RAN

The Open Radio Access Network (Open RAN or simply ORAN) has opened the gates of opportunity for the telco RAN industry. It has given a fillip to the market competition and gifted operators with both freedom and flexibility in vendors' selection and deployment strategies.

The purpose of ORAN is to define and build RAN solutions based on general-purpose vendor-neutral hardware, open interfaces, and software. This offers an integrated approach that allows businesses to use the best technology for them at the lowest possible cost.

With its continuously expanding ecosystem, ORAN has emerged as an option to cut down the overall cost of end-to-end next-generation RAN with regard to network design, deployment, configuration, optimization, automation and operations. Reduction in the total cost of ownership (TCO) in ORAN is an attribute of choice of components and functions suited for the operator’s network, which is a major shift from the one-size-fits-all approach in legacy RAN.

The framework of ORAN allows businesses to pick the best applications for them, saving them from spending money on functions they don’t need. ORAN recognizes that each business is unique and should be able to tailor its technological applications to specific operation.

Apart from the impact on cost, ORAN promotes intelligence using automation and orchestration, which itself is based on open-source projects. Automating various processes saves executives time and effort and increases the overall accuracy of data contained in the network. Accessing precise information in real-time enables better predicting and strategizing.

As phenomenal as the migration to ORAN is in many ways, it demands a careful, skilled and well-thought-out strategy from the early stages of design, engineering, testing, integration and deployment. Improving technology is always met with pushback and questions about the necessity of a new system. It is easy for some businesses to stick with the technology they are comfortable with, rather than learn to use a new one.

Some of the challenges associated with migrating to ORAN include:

· High skilled resources needed for design and engineering of O-RAN

· Managing the lifecycle from an individual component to complete ORAN that deals with software and hardware of L1, L2 and L3

· Dealing with disaggregation of RAN components for FCAPS

Understanding the challenges associated with the widespread deployment of ORAN allows the network developers to find solutions and ways to ease the transition.

How system integrators can help

ORAN integration allows the RAN to connect with other functions through horizontal openness that only works with open interfaces, between the various components. Integration comes in two parts: integrating the hardware and software into the current site and data centers’ infrastructure, then setting up the ORAN software for automation on COTS hardware.

There are the suggested options for deployment, and integration of ORAN by CSPs:

· Create internal engineering and design organization to deal with ORAN,

· Pick the master OEM to take the SI ownership as mentioned in point 2.

Using a master SI is the best possible and logical option, as the SI can facilitate KPI and SLA-driven integration across the entire solution (including the integration of BBU software and open radios). Additionally, these integrators are responsible for submitting requests for information (RFIs) and requests for proposals (RFPs). System integrators also would be the ones to sign the contract with the operators and construct the system utilizing various hardware and software vendors.

The master SI would know the system inside and out and be able to make rapid decisions about altering the design of the network and including new elements for better operability.

The role of master system integrators is crucial, and this is demonstrated through the Facebook TIP community that heads the Open RAN initiative. The community solves problems regarding ORAN deployment, configuration, flawless end-to-end system integration with automation use cases like zero-touch provisioning, and other use cases related to orchestration and automation through standardization and clearly defined methods and procedures.

A master system integrator will have vast and proven experience in the multivendor, and, multi-technology network functions of whole telco architecture ranging from core, transport, RAN, OSS, IT-IS, NFV, cloud, automation and orchestration. This usually makes them the ideal candidates to guide CSPs and MNOs in their quest to adopt ORAN.

Businesses transitioning to the Open RAN will have it easier with minimal issues through the right choice of master SI. Benefits post transition are numerous with no lock-in for vendors and operators get greater control on the last mile of mobile network, which gets maximum investment. Managing the deployed ORAN network also lends itself better to innovation going forward, in line with the business model of the operator. The master SI has all the controls to enable intense use of machine learning and AI at various layers of component deployments with regard to hardware and software, to make automation and analytics more effective, long-lasting and resilient. 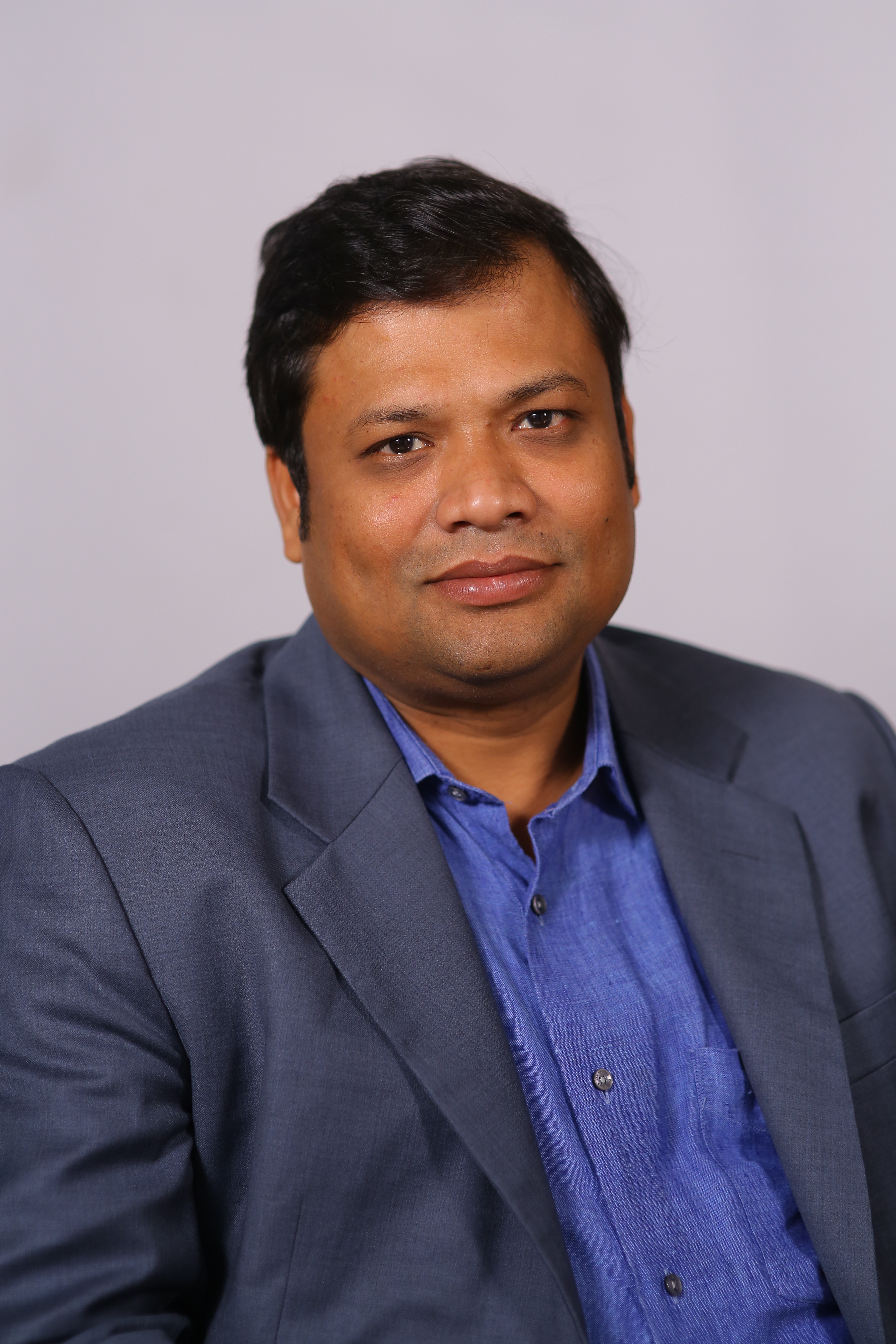 Radhakant Das is the global head of Telecom Network Operation and Wireless Network practice of TCS' Communications, Media and Information Services business unit. He has over two decades of global experience with various telecom service providers and product companies. Das co-owns several patents in the area of virtual telephony and messaging services. His areas of expertise include cognitive automation and application of artificial intelligence in telecom networks. Das is a senior member of the Institute of Electronics and Telecommunications Engineers (IETE).