Reinventing the Insurance Industry with a Digital-first Strategy 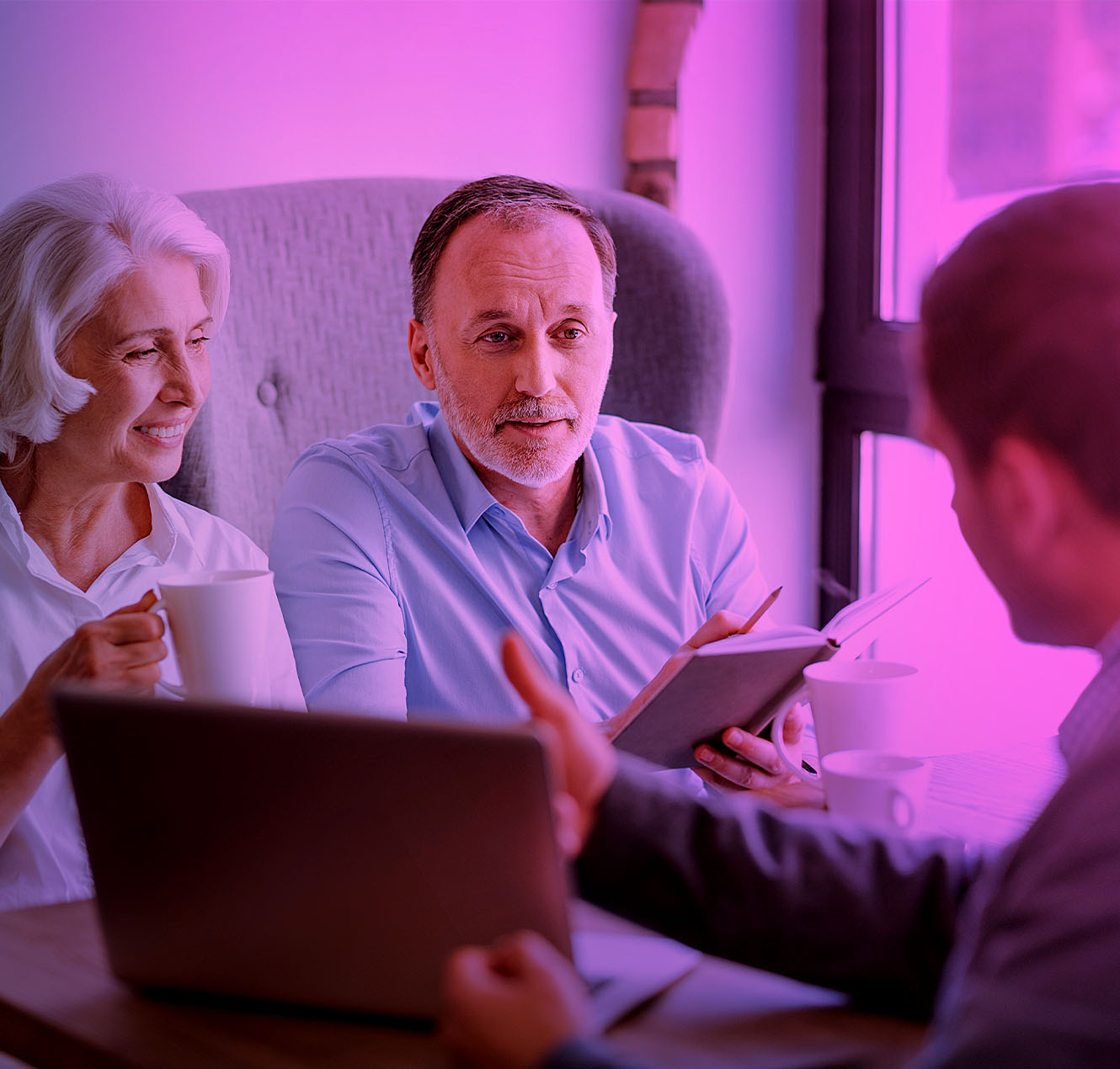 Prioritizing the well-being of the insured

For the insurance industry, the evolution of shared values – from corporate social responsibility (CSR) through to corporate sustainability initiatives – has risen from the need to prioritize the well-being of the insured.

As more and more insurers are inculcating shared values as a part of their business strategy, there is an important question about how to do this. This question can be answered better when companies, customers, and employees align their beliefs. Called ‘shared beliefs,’ these help companies focus on aligning employees to the shared value.

Evolution of shared value through the years

At its core, shared value is a combination of behavioral science and technology advances, where companies and customers share specific values for the overall betterment of society.

‘Shared value’ was formalized as a concept in 2011 by Porter and Kramer. However, there were some early adopters of the strategy before 2011. For example, as early as 1992, Discovery Insurance implemented the concept of incentivizing the customer for maintaining good health and completing health goals. This benefited the customer in meeting their health goals as well as that of the insurance companies, with less loss ratio. Further, it improved engagement with the customers throughout the policy lifespan and increased their loyalty. Later, this concept evolved into a behavioral framework and was adopted by many companies worldwide.

Advances in technology, such as high-speed mobility and wearables, have empowered decision-making capabilities with data abundance. Today’s insurers undertake continuous underwriting, and premiums are variable and decided based on the improvements in customers’ focus on health and safety. Insurance companies have a lot to gain from implementing the ‘shared value’ concept and be the trailblazers across industries. Through proactive investments in prevention, they benefit from lesser claim expenses. Auto insurance companies are incentivizing customers for better driving behavior through telematics. For instance:

In the future, insurance companies will find several strategic opportunities supported by advanced technologies like 5G networks, quantum computing, real-time tracking of customers’ shared value goals, and so on. Insurance companies can reconceive their products to include impact initiatives, such as healthy aging, green energy implementation, measures to battle climate change, and inclusive businesses.

Creating value for business and society

Often, insurance companies end up focusing on the big picture rather than on short-term financial goals. Given how their economic activities result in significant social change in the insurance space, adopting shared value principles has become imperative.

Going forward, insurance companies will focus on prevention and not protection, improving health instead of depending on healthcare, and prioritizing safety over risk cover. In a nutshell, insurers will transform from profit-driven to purpose-driven entities, which will help them differentiate from the competition. That said, shared value concepts will help insurance companies navigate this purpose-led journey and make a positive societal impact.